Open letter to all companies that have ‘no budget’ for influencers

Dear companies, why won’t you pay me for the work I do?

Recently I’ve stumbled upon a couple of companies that really wanted to do a collaboration, but when I started talking money, all of a sudden there was ‘no budget.’ They would love to see me create a recipe with their products, ‘but hey, creating the recipe, cooking it, photographing it, editing it and doing the groceries… That’s all on you. But you will get the products for free!’

As a full-grown self-employee I know how to pay my bills and I know for sure it won’t work with a package of spices and herbs coming from your company. If you can fool the authorities with goods, let me know. I can’t wait to try.

I honestly feel like influencers, recipe developers and other freelancers in this field are not taken seriously. We work hard, sometimes for twelve hours a day (I know I do). It’s not just a hobby. We invest in what we do and we invest in others. When you have money to pay your employees, you have money to pay the freelancers that work for you too.

This brings back the memories I have from a discussion we had in the Netherlands in 2005. Self-employees came up with the hashtag #tothebaker and used it with things companies said to them. If they were to say those things to the baker, they’d be kicked out of the bakery in no time. Some examples:

“Thank you for the offer, the examples, the things you already did, but my neighbor’s cousin seems to be baking nice bread as well” #tothebaker

“Payment? Oh, ah, ok. Well, I thought: baking bread is some kind of hobby, right? And have some common people we know, so…” #tothebaker

“I can’t pay for this bread, but I see the slices of bread on many plates. Those probably all paid you.” #tothebaker

“We would love to use your painting as image in our scientific research. Of course we have no budget for that.” #tothebaker

Look, I get that you don’t want to spend any money on influencers when you’re just starting out with your company. You’ve done a lot of investments so far. But we do investments too. In you. We put our time, money and energy in you and the least you can do is give something back. You can at least pay for the extra groceries the recipe developer got for making a recipe with your product, or pay for the travel expenses an influencer makes for coming to your event to shoot some footage.

A famous Dutch company that sells vegetarian and vegan products in pretty much every supermarket made a recipe folder with recipes and photos created by different influencers. None of these influencers saw a penny for the hard work they did. This is not because they didn’t ask for it, it’s the opposite. The company said they had no budget for it.

What I find problematic, is that when I say no to a ‘no budget company,’ they just move onto the next influencer that will do it for free. They know there are people that eventually will work for them without a compensation, but this ruins the market for all influencers.

My message to all influencers is: hold on. You deserve to be paid for your investments. Of course it is up to you to decide whether the exposure is worth more, but do know this company is probably not going to pay anyone else for their work when you agree with the no payment.

What I want is for all influencers to be recognized for the work they do. Marketing on social media is part of a company’s strategy. This means there’s money to be put aside. Instead of a short ad on TV, you invest in someone who’s sharing a sincere message to grow your audience. And this person deserves to be rewarded. 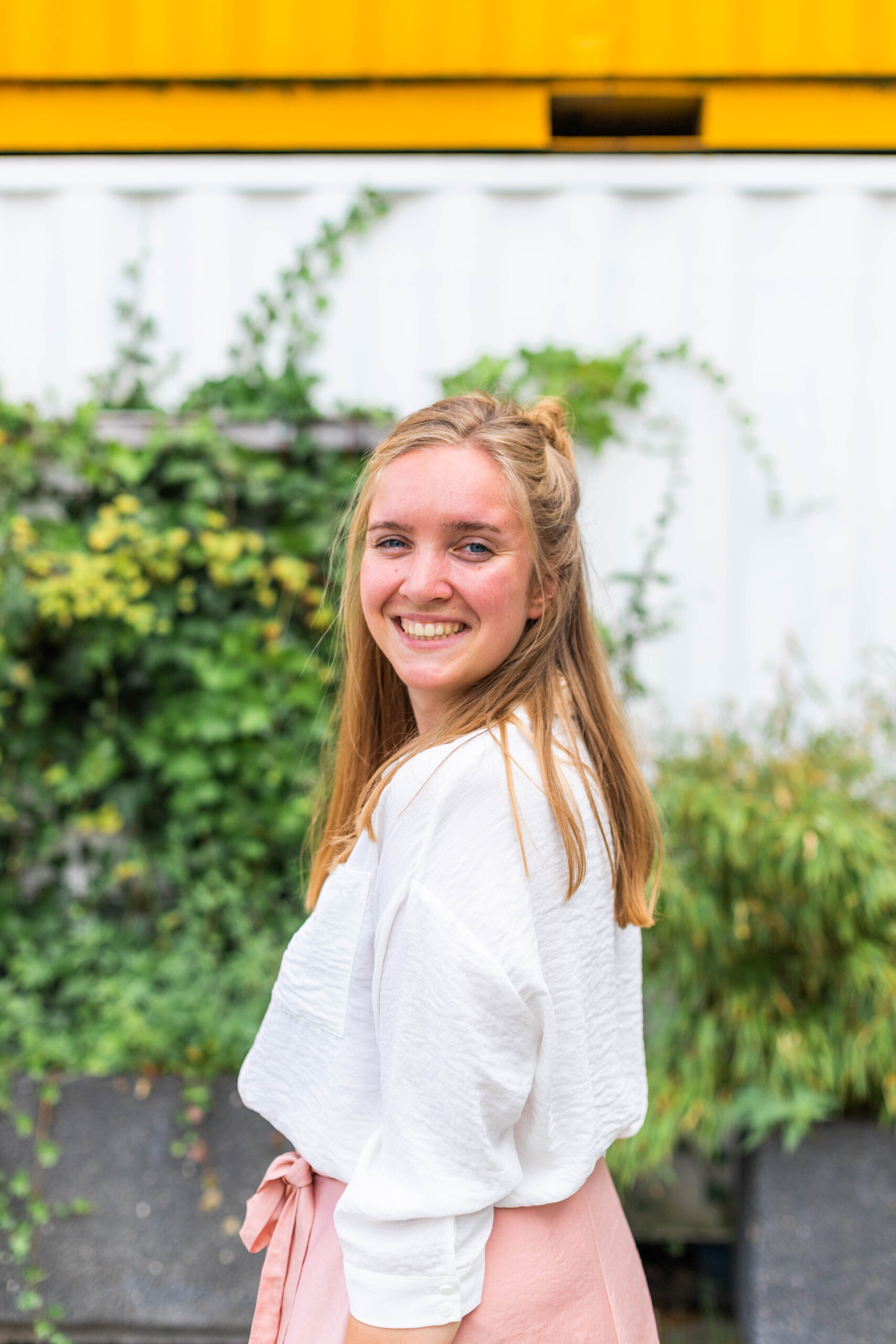